Could Panspermia cause Diseases on Earth instead of Life? 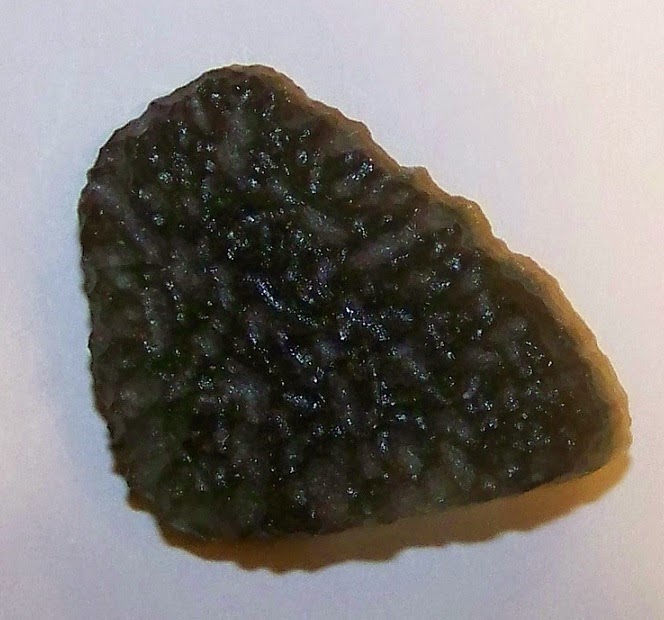 Ha! This should be enough fuel to light a fire under anybody that is prone to conspiracy theories and far-fetched notions. LOL! Panspermia is just one of the many creation theories that involves life originating elsewhere in the cosmos and traveling to Earth via comets, meteors, etc. Flying rocks with the building blocks of life, is their main theory. I suppose it really got amped up in the late '60s when they found some extraterrestrial amino acids in a meteor that fell to the ground in Australia, but who knows...

Anyway, I'm not getting into this theory because it really doesn't matter. You can rain all the rocks down on a planet you want that has microbial life on it and nothing will happen unless the conditions are meant to be and/or able to host life to begin with. Blah! But, for the ones that enjoy this type of mystery and conspiracy: Could some of the diseases on Earth be from such Panspermia activities?

I rarely ever quote anything, but I must for this post. This is a quote from Wikipedia: "Hoyle and Wickramasinghe have speculated that several outbreaks of illnesses on Earth are of extraterrestrial origins, including the 1918 flu pandemic, and certain outbreaks of polio and mad cow disease. For the 1918 flu pandemic they hypothesized that cometary dust brought the virus to Earth simultaneously at multiple locations—a view almost universally dismissed by experts on this pandemic. Hoyle also hypothesized that AIDS came from outer space." Ha-ha! Is that nuts or what? But what if??? So, do you think this is possible and/or have you ever even thought about it before?

Image Credit: This is my own photo of my very own extraterrestrial rock from outer space. Seriously... Ahh, you guys wouldn't believe me anyway. Ha!

---End of Post "Could Panspermia cause Diseases on Earth instead of Life?"
Posted by Obscurely Diverse at 6:06 PM