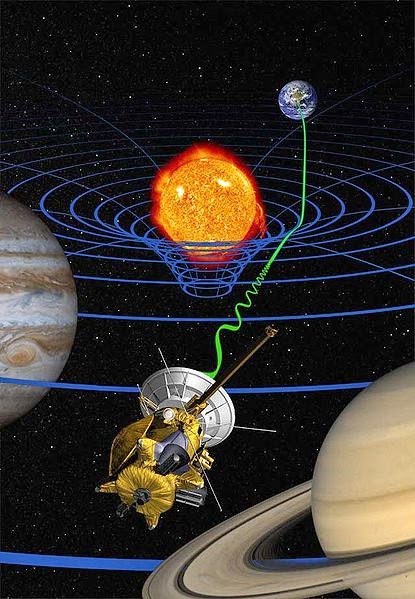 You gotta love this opening line: "Decades of confounding experiments have physicists considering a startling possibility: The universe might not make sense." Ha-ha! Anyway, I just read a highly entertaining 4-page article on Scientific America, a few minutes ago.

A lot of this was fueled by the recent results at the Large Hadron Collider in Europe. You know, back when the Higgs Bozo, oops, I mean Higgs boson entered the spotlight. Here is a quote from the page: "In order for the Higgs boson to make sense with the mass it was determined to have, the LHC needed to find a swarm of other particles, too. None turned up." They also went on to say: "Yet a few constants (including the mass of the Higgs boson) are exponentially different from what these trusted laws indicate they should be, in ways that would rule out any chance of life, unless the universe is shaped by inexplicable fine-tunings and cancellations."

Then there comes the multiverse theory, string theory, and so on. If physicists can't get it together, we can at least start trying to make the math work for other possibilities, right? None of this takes very much education, actually, as anybody with a half-lit imagination can ponder over a bubble-verse or whatever. That would be sort of like each universe is its on bubble and there are an infinite amount of them. Sometimes they bump into each other and burst, then things go "bang" and new bubbles form. Yeah, you get the idea, right?

Actually, I would have more fun looking at 'fractal art' as opposed to listening to a bunch of overly paid theoretical physicists come up with stuff any 8-year-old kid can dream up. We can't even figure out our own universe, so who cares? Sort of like all the chatter about going to planet Mars. We haven't even fully explored nor figured out certain phenomena from our own oceans yet. Yeah, lets basically bypass the Moon, too, and head straight to Mars with our robotic probes... Blah, blah... Anyway, if you are interested in reading more about this entertaining subject, go here: http://www.scientificamerican.com/article/new-physics-complications-lend-support-to-multiverse-hypothesis/

Image Credit: This file is in the public domain because it was solely created by NASA and their copyright policy states that "NASA material is not protected by copyright unless noted."