What if Jupiter would have turned into a Star? 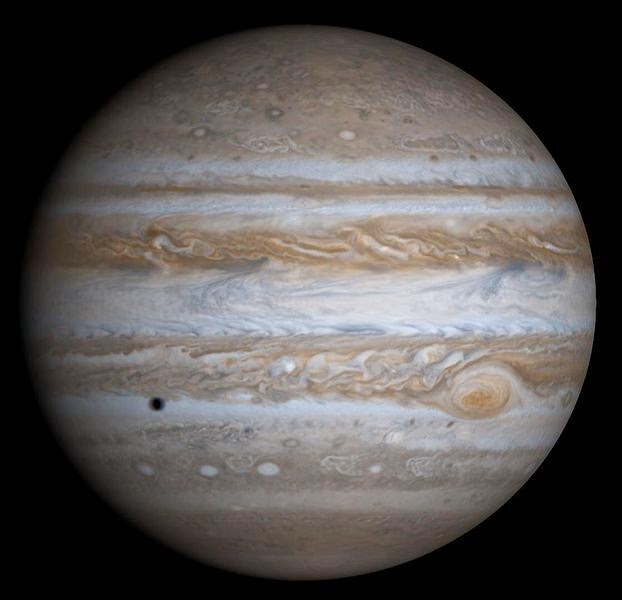 Yeah, at first this question might seem odd, but it's sort of cool (or hot) to temporarily ponder over. Right off the bat, one may ask: "Could Jupiter have become a star?" Well, that's just it. It didn't! Ha! However, if you have studied about the formation of our Solar System, we could have been closer than one would think......

Jupiter is obviously the largest planet in our Solar System albeit the Sun is still 1,000 times larger. They are both made up of mostly hydrogen. The size differential is what ultimately led to separate paths of their formation and development. I have read before, several years ago, that if Jupiter would have had 100 times the amount of matter (rough estimation via crazed calculations) it currently has, that the core would have been hot enough to start a thermonuclear reaction - which is the same type of explosive energy that powers our Sun, for example. The same would apply for other stars, too.

Anyway, if that would have happened, our Solar System would have been quite different, to say the least. Would we have been basking in some supplementary heat & sunshine or would all hell have broke loose? Regardless of these fantastical notions, Jupiter wasn't big enough for this to happen, so who cares, right? LOL!

---End of Post "What if Jupiter would have turned into a Star?"
Posted by Obscurely Diverse at 4:37 PM