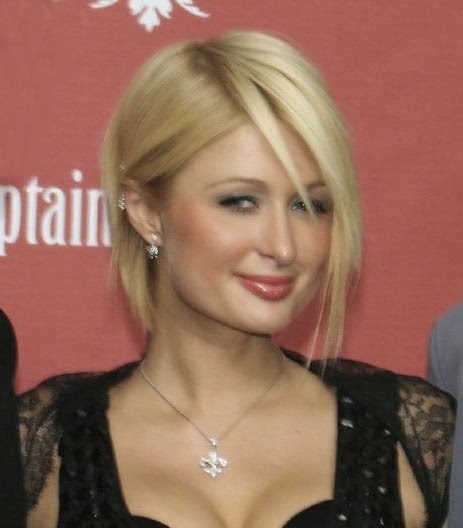 This subject can be very amusing at times, especially with all the theories out there involving multiple singularities including the ultimate singularity that started everything just before the big bang thingy supposedly went boom. Then, throw in some quantum theories and a little invisible foam for the fabric of the universe, and we got enough entertainment for a lifetime; ha-ha!

Just for fun, I will pull out an old science glossary that is almost 20 years old, and compare it to today's Wiki version online. I will first start with the old scientific glossary...

A singularity is a region of space-time where space-time curvature becomes so strong that the general relativistic laws break down and the laws of quantum gravity take over. Quantum gravity probably replaces these infinities by quantum foam. Yeah, well, get used to the word 'probably' because quantum foam is a probabilistic foam-like structure of space that probably makes up the cores of singularities, and that probably occurs in ordinary space on scales of the Planck-Wheeler length and less.

Wow! We are smoking cosmic crack with all of these 'probably' words, eh?
Ain't it cool to probably not know what the hell you are probably talking about? Just kidding... LOL!

Gravitational singularity is a point in space-time in which gravitational forces cause matter to have an infinite density and zero volume. A singularity could also be used via the general relativity theory when gravitation produces singularities such as black holes. Quantum foam is theorized to be the 'fabric' of the Universe, but cannot be observed yet because it is too small. Also, quantum foam is theorized to be created by virtual particles of very high energy.

I don't know about you, but I like the old ones better, as they used the word 'probably' so well, I started to believe it. Quantum mechanics can be interesting, but it can also be seemingly meaningless, at times. I think a person would have more fun studying fractals and fractal art, for example, as it was the coolest thing since the '80s. If you're interested in that, I once posted about it, here: perpendicularity.org/blog/2013/03/10/fractals-anyone-can-you-imagine-being-an-ant-in-a-micro-world/

Image Credit: I selected Paris Hilton for this post because she always has that "I don't know" look, which is perfect for this post. LOL! It was snagged from a Google Image Search for free-to-use and free-to-share images. Source page = en.wikipedia.org/wiki/Paris_Hilton

---End of Post "Singularity vs. Quantum Foam"
Posted by Obscurely Diverse at 9:45 AM