Why is Mercury considered a planet when Pluto is not? 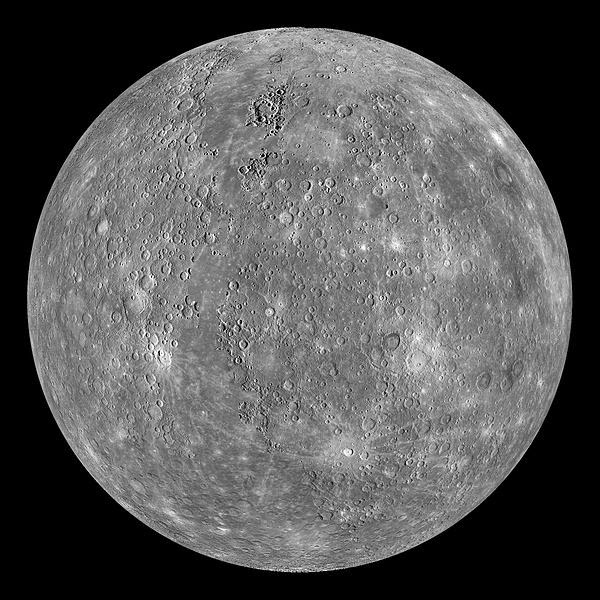 I still remember my initial thoughts when they demoted Pluto to a sub-planet a few years ago and declared that our Solar System now consists of 8 planets instead of 9. WTF? It was just a frozen rock anyway, but if they are going to do that, why not remove Mercury, as well? I mean, there are freakin' moons bigger than Mercury! Yeah, we'll just say our Solar System has 7 planets, instead. Personally, I liked the way it was before all of this sub-planet babble.

The reason why I'm picking on planet Mercury, is because it is just a tiny, hot, barren, dry, airless rock with a gravitational pull so weak it can't even retain an atmosphere! Yeah, this is one cool planet, eh? It has the biggest temperature differential than any other planet in our Solar System. This little rocky area acts more like a punching bag for various types of meteors and comets, by looking at the surface.

The bottom line: If you are going to pick on Pluto for being a frigid rock that only serves frozen doughnuts to the galactic space cops, why not give Mercury a few good kicks to the groin while you're at it? LOL!

---End of Post "Why is Mercury considered a planet when Pluto is not?"
Posted by Obscurely Diverse at 5:14 PM