The Pitch Count in ML Baseball is for Pansies 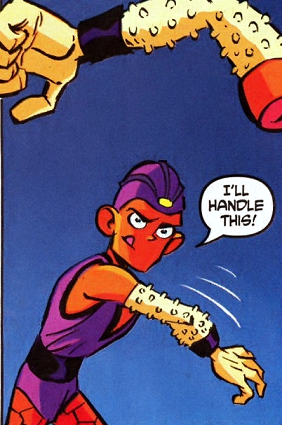 I get so tired of hearing about the "pitch count" in ML (Major League) baseball, it isn't even funny. I rarely even watch this sport anymore, but when I do, I can't help but think about how the sport has changed so much in the last 20 years or so. There are so many aspects of this sport that has become ridiculous, I won't even begin to mention them today. However, this post is about the asinine "pitch count" that people seem to keep talking about, as if all the pitchers are utter pansies these days...

I don't know about what you think, but whatever happened to the simple things pitchers used to do like 'complete games' or have 'shutouts' or perhaps have an arm that isn't made of rubber? It almost seems like a fundamental, for the primary starting pitcher to get taken out of the game, if he reaches a certain pitch count in the 5th, 6th, 7th or 8th inning, no matter what! I've seen way too many teams lose the game because they take their starting pitcher out in the 7th inning with a 3 to 0 lead, since he has threw 120 pitches or more (oh, wow!), then end up losing the game after the reliever comes in and blows the game. What is up with all the reliever credit anyway? Is there a "save craze" going on or something???

What has happened to the arms of baseball? With all the supplements, growth hormones and steroids going on, you'd think that less pansy power would be involved. Back in the day, pitchers didn't even have to "workout" and they simply ate meat, beans & tators while drinking multiple beers and occasionally fornicating, and would still come in and pitch complete games without whining about their arm falling off. I've even heard of pitchers pitching double-headers (2 games in the same day) before, albeit that is not always a good idea. I used to pitch, but not in the Major League, of course, but I still know a thing or two about this game. I'm just so sick of all this robotic management along with the facts and figures that portray this game as if we got little robots on the field that only operate accordingly to their computer-generated data. It ain't like that! Humans are involved and we got a game called baseball that shouldn't involve pansies and people with delicate arms. I mean, could these people even sack groceries or flip a fake burger at McDonald's without going over "the count" where they suppose to be tired and hand the job over to somebody else???

---End of Post "The Pitch Count in ML Baseball is for Pansies"
Posted by Obscurely Diverse at 5:10 PM