Minor League Player Strikes Out on One Pitch 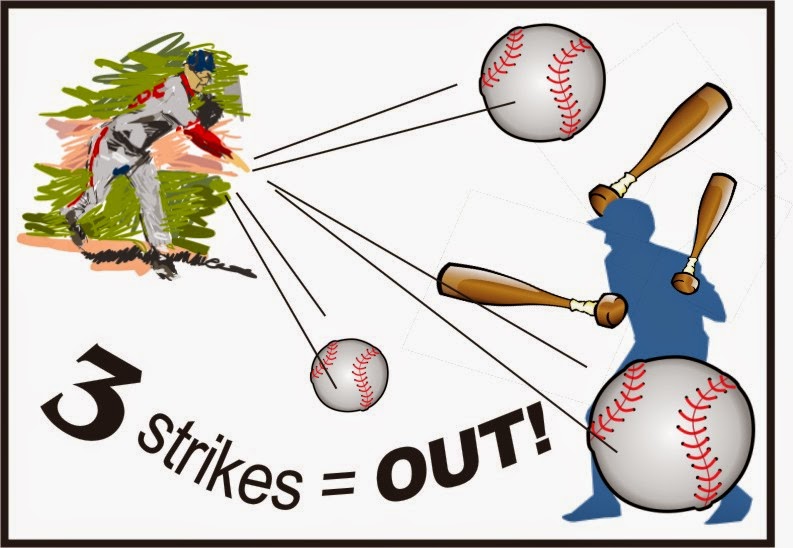 As far as I can remember, when concerning baseball, it has always been a '3 strikes and you're out' rule, but evidently not! You must remember, this incident happened in the minor leagues. If they were to apply this rule in Major League Baseball, the games would be a lot quicker, to say the least.
Anyway, to make a short story even shorter, the minor league player in the video I'm about to provide a link for, didn't like that the umpire called a ball that was clearly outside, a strike. Well, he had a few words, then stepped back from home plate to gather his self. Somehow, during that time frame, the umpire called 2 more additional strikes on him. The claim was that he violated Rule 6.02 (c), which reads as follows:

If you would like to watch the YouTube video, go here: www.youtube.com/watch?v=34-vgeCIMMU [Video is no longer available]

After viewing that video, to me, it looks like the umpire is the one who needs a strike 3. If you are going to call an oddball rule like that, one should at least warn the player after the second strike. It looks more like to me, that the umpire knew that he made a bad call and didn't like the minor league player's response, so in turn he showed his authority by pulling some petty rule out of his backside. What do you think?

---End of Post "Minor League Player Strikes Out on One Pitch"
Posted by Obscurely Diverse at 5:07 PM