Did the Greada Treaty really happen? 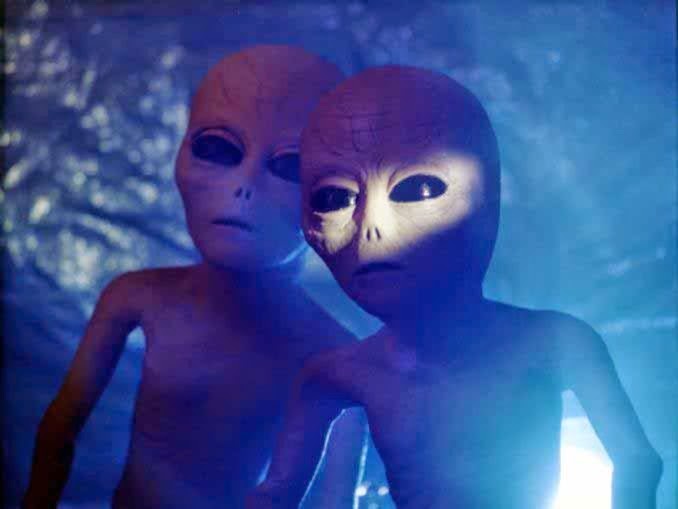 No conspiracy theorist or member of the "tin-foil hat club" should go without knowing about this... LOL!  This is not really a subject that I'm going to elaborate upon, since a lot of folks have never even heard of the Greada Treaty...

Did this treaty ever really happen? Well, for the ones that don't know, the Greada Treaty involves President Dwight Eisenhower's 1954 Meeting with Extraterrestrials. There was supposedly a deal worked out between the little Grays and the humanoids in power. A peaceful trade of technology for the right to abduct and experiment on a limited amount of humans (cows, too?), was one of the first tidbits that I gathered from all the material. There were other alien races involved, as well, and some were even trying to warn us that the Grays were up to no good. The Grays/Greys were not trustworthy and abused their privileges of abductions, etc.

Hell, I'm not even done reading about this yet albeit I first found some resources that covered this alien-based subject a few years ago. The paper I'm about to link to, describes the First Contact and many of the details, circumstantial and testimonial evidence, the possibility of a Full Disclosure in the future, and so on. I'm only linking to this because I know that some of the otherworldly aficionados out there really love this type of stuff.

---End of Post "Did the Greada Treaty really happen?"