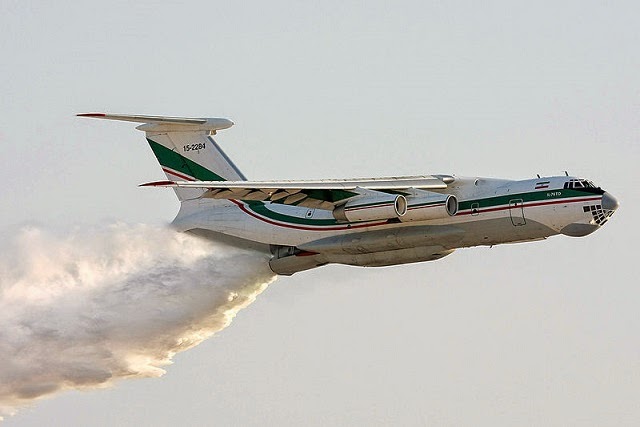 After making a post last night (on another website) about some of the more annoying conspiracy theories out there, I had an epiphany! LOL! Okay, I really didn't, but I did refresh myself with the fact that conspiracy theories are not only fun to listen to, fun to write about, but also fun to, uh, make fun of! Ha! Yes, I know, this is not all a laughing matter and some of these conspiracy theories may have some truth to them and whatnot, but that is neither here nor there.

Today, I wasted a significant portion of my life reading about the "chemtrail conspiracy theory." My gawd! Somebody please hose down the Internet with some common sense! I know that some people really believe in their theories and are all about "saving humanity" and whatnot, but I'm here to say that this particular "theory" doesn't hold up to scrutiny. Actually, if it is true, this one should be easy to prove, but yet it has never been proven in the slightest. ...Just a bunch of mumbo-jumbo from conspiracy websites and fake people trying to testify (yes, I seen some of those clowns, as well) with no real data to back anything up other than hearsay, etc. First of all, if you are pretending to be a scientist online, at least type like you have an education beyond 6th grade; ha-ha!

Anyway, contrails have been around since the dawn of aviation. Contrails are short for "condensation trails" while chemtrails are short for "chemical trails." The conspiracy theory basically says that we are being sprayed with poisons from high altitudes in part of a conspiracy to depopulate the planet and that these biological and chemical "spray downs" are also used for solar radiation management, psychological manipulation, to alter the weather, to spread rare flu viruses, and so on and so forth. They are often linked to brain diseases, respiratory illnesses and other health problems that I don't care to waste time on mentioning.

One of the big questions often involve "why do some planes leaves cloud-like trails and others do not?" The main reasons involve different engines (newer vs. older models, for example) and different altitudes. Since contrails are condensation trails, it involves a few factors that I'm not going to bother elaborating about here. If you're interested in such things, this web page does a decent job explaining it: contrailscience.com/why-do-some-planes-leave-long-trails-but-others-dont/

Since this post can easily become rather long, I'll just make a few closing comments and drop down a few resource links. If anything else needs to be discussed, it can happen in the comment field below or perhaps in your own head. Whichever you decide, makes me no difference as I think, after seriously wasting loads of time reading both sides of the story, that the chemtrail conspiracy theory is utterly ridiculous. Are the people in charge of such conspiracies really that stupid? Maybe they have been poisoned by other clouds that originated from their sphincter? Hey, let's drop massive amounts of poisons from high up to kill the people down below while we hide in our bunkers for decades. Yeah, that sounds like a real smart plan. Do they not plan on living here, too? Also, if they have been doing this for the last 15-20 years or whatever the theory states, do they not realize that the population is still continuing to increase? Have they selected the wrong poisons? Idiots...

Besides, if you want to poison society, there are so many easier methods available instead of starting from thousands and thousands of feet in the air or whatever. If this theory is true, however, they are the dumbest poisoners I have ever seen or heard about, in my entire life. Now, if you want to refer to chemtrails as being acts of crop dusting, skywriting, cloud seeding, or spreading flame retardants and water down for forest fires (as depicted above), then by all means, these type of chemtrails definitely exist; ha!

---End of Post "Chemtrails vs. Contrails"
Posted by Obscurely Diverse at 7:38 PM